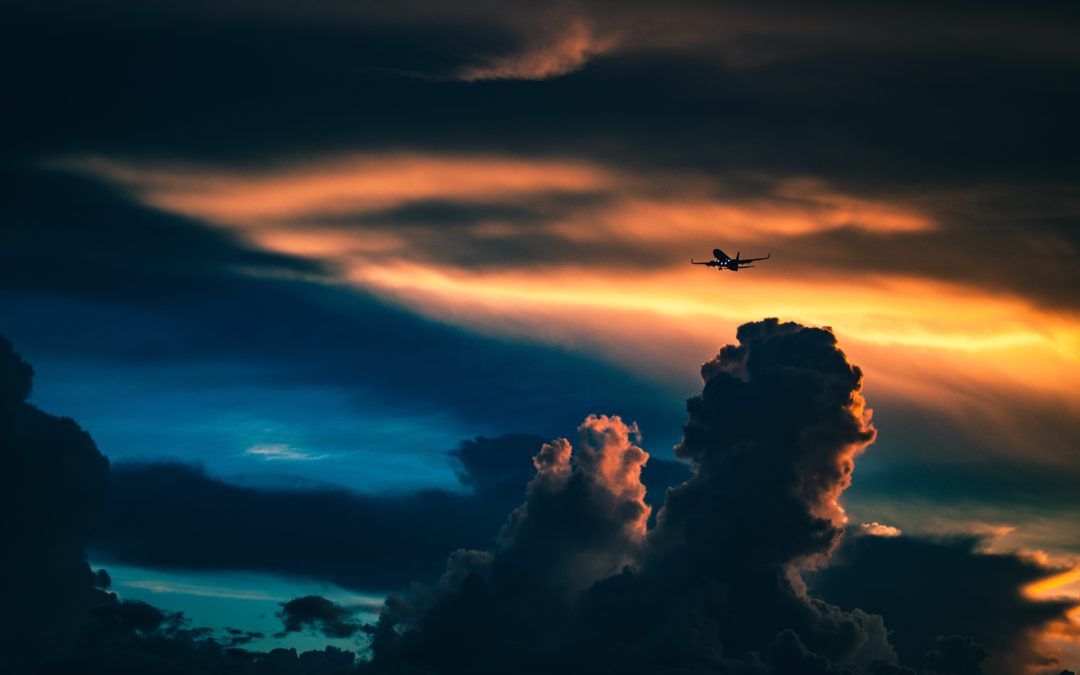 From the first avionics to the current ones, the aviation electronics discipline has steadily but slowly moved forward. Too slowly we think. The key industry players and the regulators are always concerned about new technologies.

And it is no secret that the authorities aren’t timid when establishing barriers for the introduction of those new technologies in aviation systems. This has been a reality in the history of avionics development, from the analog cockpit indicator to the extended use of IMA. And often beating this resistance is more time consuming and challenging than the technical development itself. However in the last five years the IT industry has developed a new set of prophetic concepts that might lead an aerospace revolution.

Avionics, a portmanteau of aviation electronics coined by journalist Philip J. Klass was mainly developed during the World War II as an enhancement of the hydromechanical controls and indicators from the World War I. Concepts as autopilot have their origin in military developments and came up with no reinforce in attack and defence aerial capabilities. Later, along the 70s and 80s, came the revolution of digital electronics and the investment in systems development raised to cover and include new amazing functionalities in aircrafts such fly-by-wire or health monitoring systems. This first digital revolution has continued until our time with the introduction of integrated modular avionics or ethernet networks, but the newest and most disrupting technologies have not yet been introduced in our industry yet. And the question is: why not? Clue considers that re-thinking all avionic concepts from this perspective is a wonderful challenge, with a clear set of key points: multicore processors, solid state storage, smart software, distributed processing, energy savings, wireless communication and cloud-computing.

Clue’s vision about this topic is called Avionics X. We think that applying commercial IT technologies could lead a revolution in aerospace functionalities and, surprisingly, increase the safety and reliability of the aircraft. Avionics X will be a platform with the capability to run all systems applications. Multicore processors and cloud computing will allow the allocation of software to different computers in real time depending on processor availability, with potential process re-configuration.

Better performance and new amazing features will be available for system engineers allowing a dramatic improvement on safety and dispatchability of the aircraft, opening a new universe of capabilities.